From The Eyes of a 4yr Ol Photographer

these photographs were shot by my first prince, khaleef - using his bapak's canon. some of these shots were taken even without our knowledge. ntah bila dia amik gamba tu!

makes us wonder what makes that particular item worth the shot to a four year old? i dunno about you, but i LOVE these shots! sharp, nice angles, colorful, meaningful, and deep! i like 'em all! hmm, all except the car air cond... 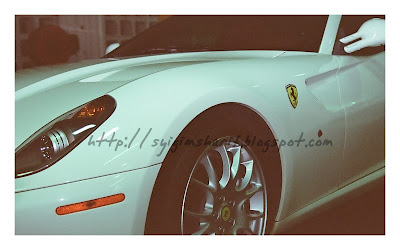 HORSE POWER
taken at the car park of one of the malls we went to. khaleef likes fast cars and roaring bikes. this is no surprise! 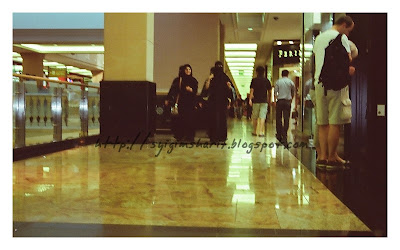 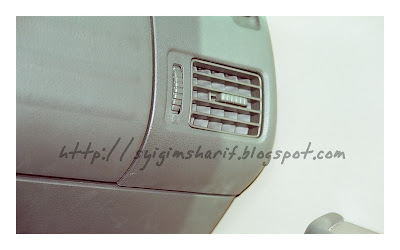 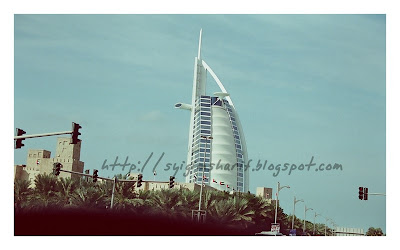 THE BURJ
burj al-arab, or 'tower of the arabs' - the only 7-star hotel in the world. i think we were at a traffic light junction when he took this shot 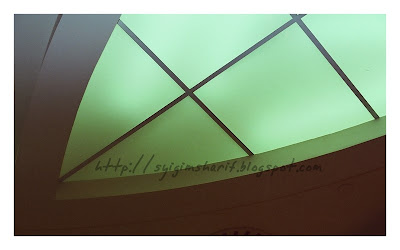 BOAT CEILING
what the heck is that, really? i have absolutely no idea where was this taken! 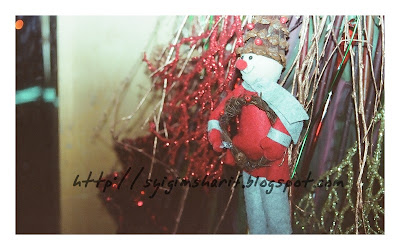 SNOWMAN SANTA
this is one of my favorites. vivid colors, nice angle with sharp and blurry contrast. gorgeous! and it's so cute! merry christmas to all, and to all a good day! 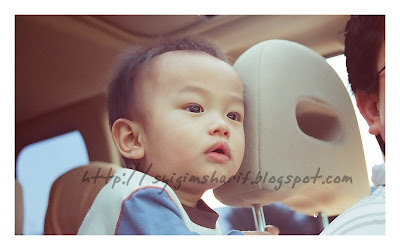 * * *
the next time you have a day out with the kiddos, pass them the camera. you never know what shots will turn out! kids have a weird way of looking at the world - something we'd never understand - and that's where the magic and wonders come...

Wow, this is a work of art man! Seriously nice!

Wonder what's in his mind at that time hmm...(similar to ur mak hehe) wait till he learns how to use photoshop. Good job Khaleef!!!