the best that i’ve gotten from the buffet ramadhan in dubai (other than a satisfyingly full tummy) is learning about arab dishes, their names, origin – and actually get to taste them!

alhamdulillah, we got to try two different ramadhan buffet in dubai – one in pullman dubai, mall of the emirates, and the other one at al-murooj rotana hotel in sheikh zayed road. thanks honey! 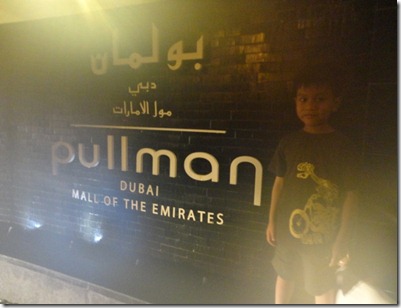 at pullman dubai, i was faced with a myriad of dippings. while we malays have budu, sambal and tempoyak, the arabs have the popular hummus, moutabel, mujadara and warak enab (vine leaves). they’re all dippings and tidbits usually found in arab homes.

the one that i usually have when i go to arab restaurants is the hummus. i learned to love hummus while i'm here! to me hummus ni rasa mcm mashed kacang to be dipped with roti capati and grilled chicken or lamb. delicious! 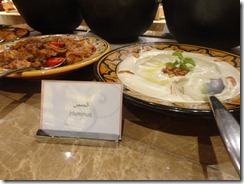 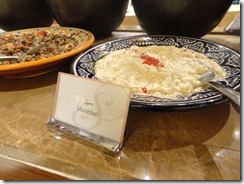 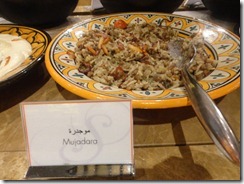 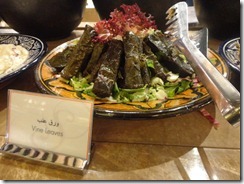 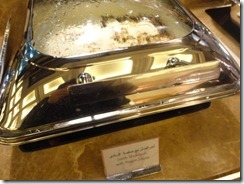 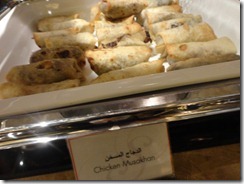 accompanying the soft beads of fragrant rice were these delicious lauk. i tried a little bit of everything, but these two were my favorite. 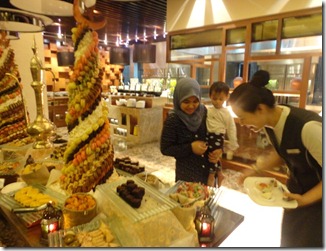 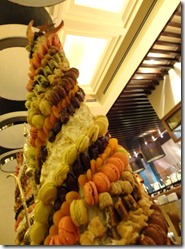 generally i don’t really like macarons – too sweet! but if i had to choose, my favorite flavor of macarons would be pistachio. so i took a lot of that! 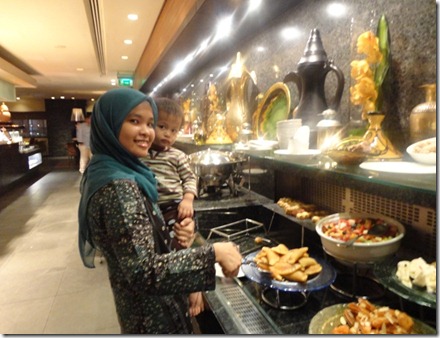 pullman’s food was delicious, but the choice at rotana hotel was much more commendable! next we’re at al-murooj rotana having our berbuka at the buffet ramadhan. 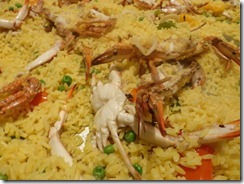 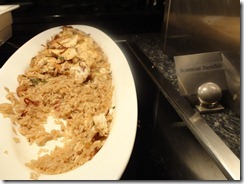 there were three type of rice at this buffet spread – the normal steamed rice was fried lightly with butter and green peas. i absolutely LOVE green pea, so the steamed rice looked really inviting! hihi. 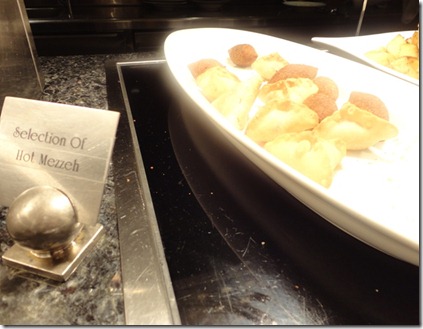 mezzeh roughly translated means ‘a plate of tidbits’, originated from syria. ade yg rupa mcm karipap, ade rupa mcm samosa, ade yg rupa mcm pergedil – everything is small in size, but big in taste. the one they served at rotana were freshly fried and baked so it was a real treat after the main meal. 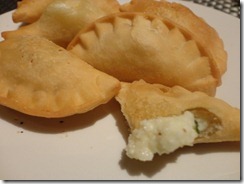 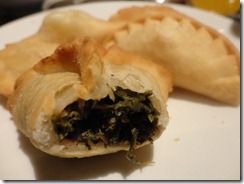 these are the mezzeh that i took : the one that looks like karipap (curry puff) actually has cheese in it, so it’s actually cheese puff! weird, but like i said - i love cheese! so sedap la ni haha. tried to make mr. khairul eat this other one with the green leaves inside, but he knew better! haha. tak sedap!!! i took one bite, and could barely finish it. i think the bitter green leaves were vine leaves. 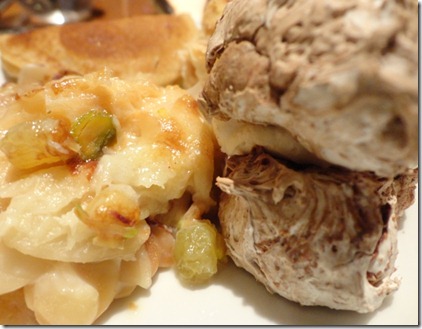 time for dessert! there were yummy choices, but i took this one that looks like bread pudding – because, well it IS bread pudding but it is called 'um ali' – originated from egypt. it’s a traditional arabic dessert dish, with raisins and pistachio inside. i LOVE bread pudding and this one didn’t disappoint either. the sweetness is just right; absolutely delicious.

the chocolate one next to it looked so buruk, but intriguing so i took that one too. turned out tasting too sweet for me. it even has a cream in the middle that added to the dessert that’s already too sweet! how sweet do they want it to be? haha 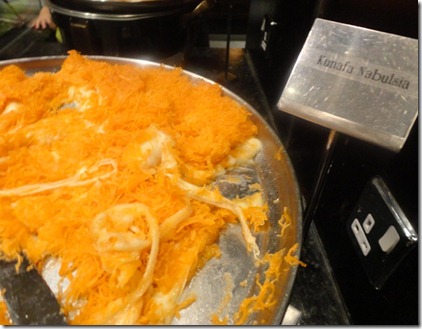 a must-have dessert dish of jordan, palestine, syria, egypt is the kunafa nabulsia. the name sounds like some solar system in the deep space kan? basically it's dough with cheese. simple really! the name comes from the kunafa dough plus the nabulsi cheese.

mr. khairul who had been to syria claimed that he tasted a better one while in damascus; and said that this one is not fresh enough. well, i love cheese, so this is really awesome enough for me haha. 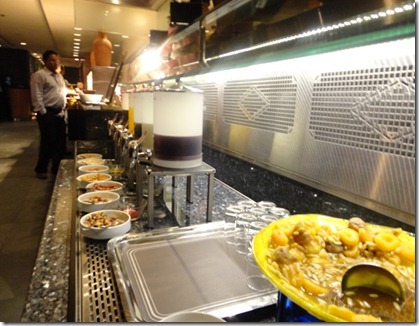 even the drinks were interesting! there were jalab, qamaraldin, laban and karkade. none of those boxed mango juice, soya drinks or boring freshly squeezed orange. these are drinks that comes from various middle eastern countries. just simple drinks, but i felt really privileged having this chance to try them out! 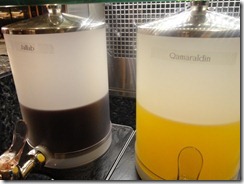 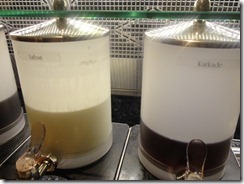 there is a healthy sprout of arab restaurants mushrooming all around the klang valley, so you people in malaysia might want to check out these dishes. pastu jangan lupa blog about it ok!

mr. khairul, there are still few more days till syawal – are we going to anymore arab-theme buffet ramadhan? *wink wink*

I'm with you about the vine leaves! :p Tried them many times but still can't acquire the taste. The seafood paella looks nice. At first, I thought it was crab briyani. Haha. As for drinks, I LOVE jallab :) Karkade is nice too. Hope you find time to try another buffet... and also blog about it :) Love your food entries!

>> just another foodie, the seafood paella was really weird with big, big crabs in it! haha.

thanks for ur additional 2cents on the food, n ur nice words. appreciate it very much!

u should try kunafa with eggs and banana....yummy....my in laws send us the kunafa so often, we never run out of stock....

>> aisha, selamat hari raya dear n maaf zahir batin to u & ur other half. hows raya in obama land?

i just cannot LIKE wara' enab tu! :P u must have really gotten used to it :)